One thought that hits me right before I fall asleep at night is that my son (my baby!) will be 18 years old in less than a decade. He’s told me about his plans for college and moving out and while I am delighted he is thinking about being a fully functioning adult, the thought that my baby will be on his own in the world one day makes it hard to sleep some nights. 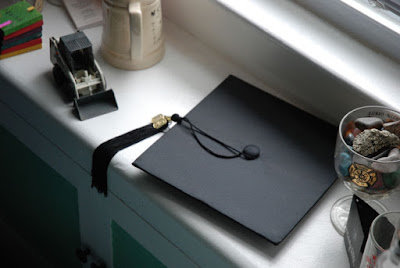 I hope when he gets out there that he isn’t too lonely.

As more and more adults in their 20s put off having children, the baby gap is widening. So much so, that economists have started to include births (or the lack thereof) as a signal that the economy has not fully bounced back from a recession.

It’s a weird thought – at least at first – that babies are a consumable good that we can measure the economic growth by. But once the article pointed out that we spend a lot of money on our children with very little return of investment…well, they aren’t wrong.

So what does this mean? Well, for one thing, there aren’t a lot of babies being born this year, so the graduating class of 2037 is looking a little sparse.

It also means that no one is certain about the world’s future population: I hopped to the article linked above after reading about the potential growth rate of the world and experts questioning how we would be able to sustain a population of 10 billion people. But to have that many people, we would need a lot more babies.

For me, I will continue to enjoy my time with my baby…because that time grows more precious as each day passes.

How many years do you have left with your “baby” in the house? Let me know in the comments.

The tone that your baby likes to hear