The second child that stresses you out

It is Saturday morning. My son is riding his hoverboard around the living room, listening to an upbeat song that is echoing throughout the house. He is running up and down the stairs on all fours, sounding like a small herd of elephants. He is pretending that an alien army is invading the LEGO city he built. He is having fun on his day off. 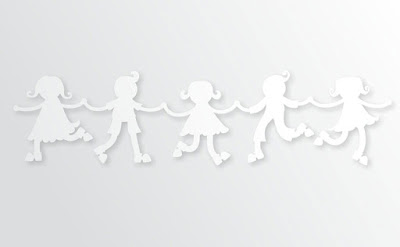 Sometimes I think about this bundle of joy and chaos and craziness and try to picture what my life would have been like if I had a second child (or *gasp* he was a twin). I can’t quite imagine the level of noise, increased number of questions I would be asked or how many more potential LEGOs I would step on in dark rooms.

I have a lot of friends with multiple children, and they often tell me that having two isn’t really that much more than having one. I am not sure that is an accurate statement, though, and science will back me up: It’s that second child that makes Mothers crazy.

At this point, I should probably apologize to my Mom, as I am her second child: Sorry, Mom!

The weird thing about the science on that link is that Moms are able to bounce back from the mental stress of their first child, but that second one increases long-term stress in such a way that it is harder for them to fully return to a healthy mental state.

This contributes to the reasons why I never complain about my life to someone who has more children than I do.

I think it would be nice if we could encourage those Moms of multiple children to admit that they are stressed out and let go of the “two isn’t that much more work than one” thinking. Having two is twice the work of one. It’s OK to say that.

How’s your parental mental state these days? Share with me in the comments.

Another reason to play board games

What did you decide today?