Adapting our use of screen time

It’s the weekend, and my son asks if he can watch T.V. 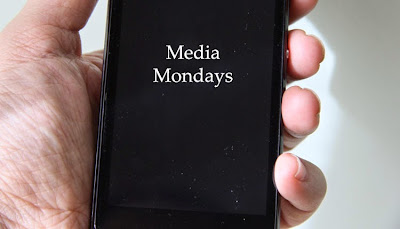 I have a quick memory of watching Saturday morning cartoons – spending hours in my jammies with whatever toys I dragged downstairs with me. I have no idea what my parents were doing…morning chores? Sleeping in? Making breakfast? I only wanted to watch cartoons while they were available.

I tell him yes and we negotiate to him watching two episodes of a show. While he watches, I manage to get four chores knocked off my weekend list. (Is this what my Mom did while I watched T.V.?) He automatically turns the television off when he is done and we then do something together.

It took us a long time as a family to get to this point.

I used to be way more stringent with screen time, but my limits made my son have expectations of how much time he should have every day. There were fights. There were tears. Now, he has to ask for screen time and he understands that the answer might be no – especially on a school night. We used to use screen time as a punishment and a reward, but eventually learned that it didn’t really work. (It turns out that it doesn’t work for most families.)

What rule have you recently changed in your family? Tell me in the comments.

Deleting a few apps from my phone